Film with Furahan life in it on Dutch TV today! 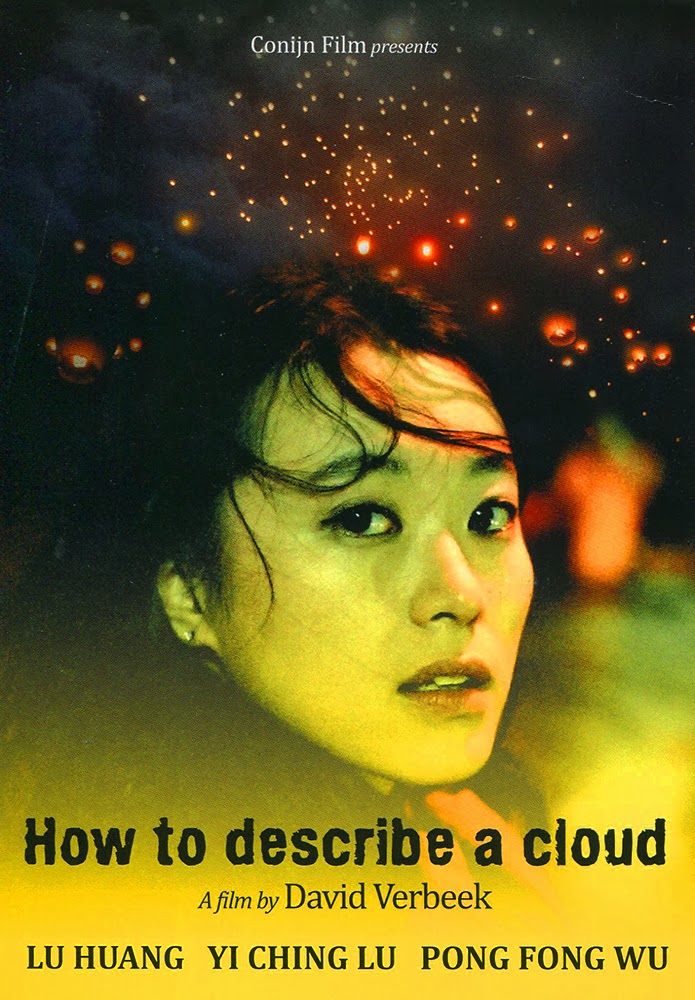 A year ago I mentioned that Furaha appeared in the film 'How to describe a cloud' by David Verbeek. It did well, and now I am informed that it will be on television tonight. I have known that for a few days only and had no time to write about it earlier.

So, those of you with access to Dutch television can tune in to the 'Nederland 2' channel. The file starts after midnight at 00:20 hours, local time and is broadcast by the 'Boeddhistische Omroep Stichting'; that is -incorrectly spelled- Dutch for 'Buddhist Broadcasting Foundation'; I had no idea such a foundation existed, by the way.

The film is in Chinese, and I assume that it will be subtitled in Dutch (although the cinema version was subtitled in English).


This post will probably have the shortest half life of all my posts, many of which are still read and even commented upon five years after publication. Oh well, tomorrow I intend to publish something that may attract attention over a longer time period: it will be about an unknown and unpublished speculative biology project by Dougal Dixon.
Posted by Sigmund Nastrazzurro at 10:54

Email ThisBlogThis!Share to TwitterShare to FacebookShare to Pinterest
Labels: David Verbeek, How to describe a cloud

This is a great success Gert!

I'll be unable to watch it, though, and even if I could, I don¨t understand dutch. I'll try my best to get my hands on the english-subtitled version though, I'm curious about this film!