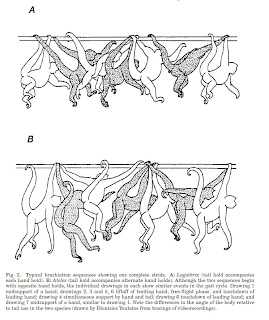 So, I realise this post is very old, but it occured to me that the (very recent) "cartwheel" from Sheater (Dylan Bajda)'s "Serina" might be a very interesting little addition to this post. That is all, have a nice day!

Unknown: thank you for the reference. That is a very nice 'cernuator'.